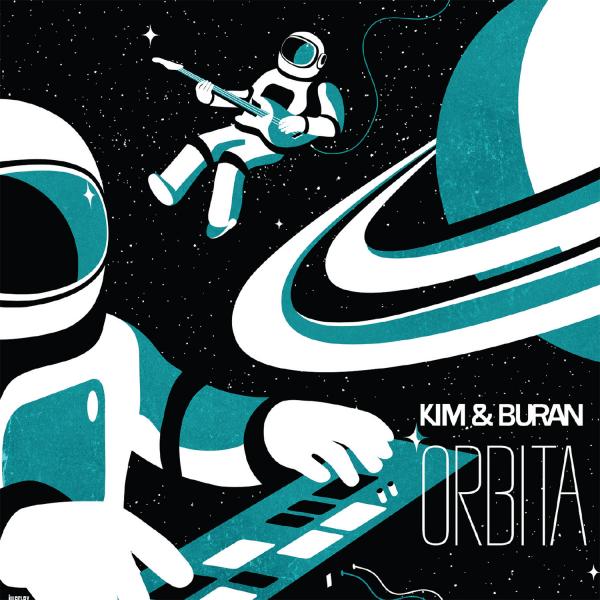 In the 1970’s just before and after the advent of “Star Wars” there was a futuristic space boogie disco sound that was championed by a few outfits like Magic Fly and Mandre that resonated with the club sonics of that period. Kim And Buran have regressed quite successfully in 2016 making that formular sound hip today. Strap on your seat belts for the albums take off with “Delayed Flight” taking you on an East To West “Voyage”, which incidentally is the title of track number four. Exploring jazz, soul, disco and electronic dimensions the awesome foursome have got it spot on with this predominantly instrumental album. Out of the 15 stand out cuts are “Breeze”, “Jet Disco”,  “Taxi”, 80’s electro boogie “Modern Music” with vocoder at the ready. Good response on my “21st Century Intergalactic Black 2 Da Future Show” so get on this space boogie ship and “Glide” like Pleasure.