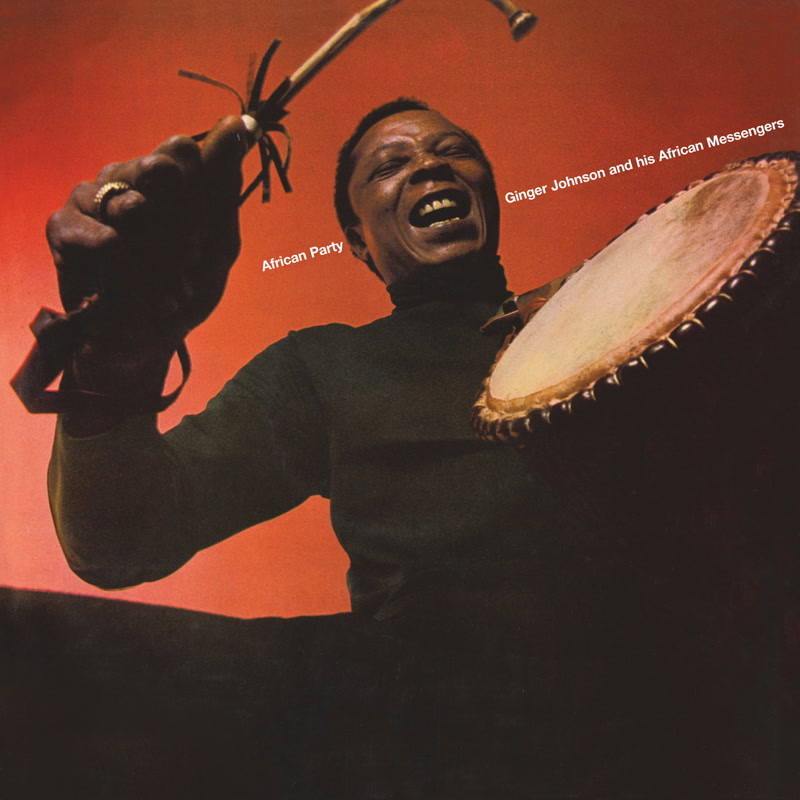 Freestyle Records have had a bit of a scoop here releasing the unofficially dubbed grandfather of Afrobeat, the legendary Ginger Johnson. With the aid of Ginger’s son Dennis Dee Mac Johnson this album gets an official reissue from its humble 1967 beginnings. “The African Party” incorporates African, Brazilian and Latin percussive rhythms with freestyle horns, drums and subtle bass interaction, that are quite hypnotic and spiritual calling. “Witchdoctor” and “Ire” conjure up various tribes ritual dancing imagery with its repetitive chants. “Talking Drum” carries much of the indigenous Afro elements embraced by Fela and Manu Dibango in the 1970’s, and has been given a respectful up to date remix that’s separately available soon outside this album mix. “Lord Morocco” reminds me of latin cuts I have from Eddie Palmieri. “A You Momma”, “Alege” and “Hi Life” are certain to cause a few hip replacement candidates queuing up after being consumed by they entrancing pulsating rhythms. Original Afro drum and bass in ya face. Essential!!