Good morning on this Throwback Thursday. Just got these in my inbox one more sleep ahead of the eagerly awaited Rodney P’s Jazz Funk documentary this Friday night BBC4 9pm. These are some of the stills from the filming sessions of the documentary. This is for the first time told from the perspective of the 1st & 2nd generation African Diaspora Windrush children, who for the first time as a collective in the early to late 1970s, felt they could express themselves in rhythm and dance like their ancestors before them, being at one with the music mentally, physically and spiritually. However without seeing it there are already some negative energies from a couple of posts that have been brought to my attention about a big shit storm coming come 22.01pm Friday night and there after, judging the documentary like it’s gonna be reporting fake news. It’s part of a series about black influences in the UK, so the suggestion that it has the wrong people in it and that certain people should either oversee and present it, is farcical as it’s not about you..for a change. Oh the irony especially in this current racial climate, that we as black people have a chance finally to tell our own story from our perspective, on a subject that is undeniably in our cultural DNA and birthright. How dare we???. Anyway enjoy the stills of the dancers, Jerry Barry, Ian Milne, Basil Isaacs, Perry Louis and original jazz funker Carl Cox, Greg Edwards, Jason Jules, Cleveland Anderson and Rodney P.. the countdown continues in just 36 hours just over and two more sleeps peeps..Peace!! 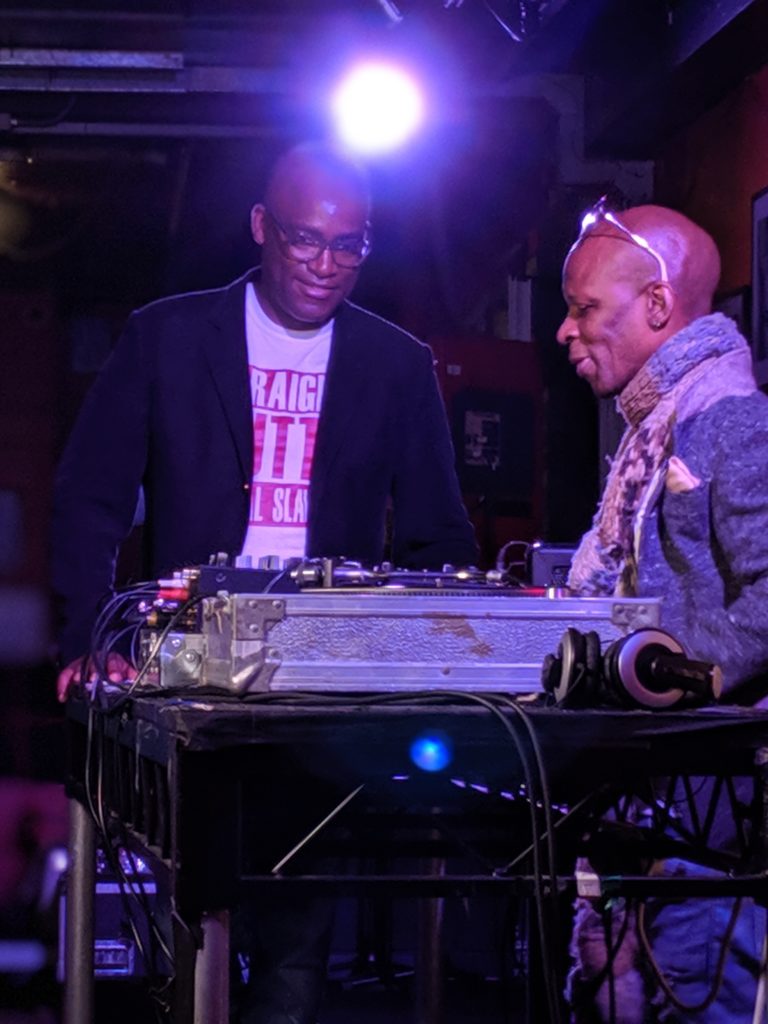 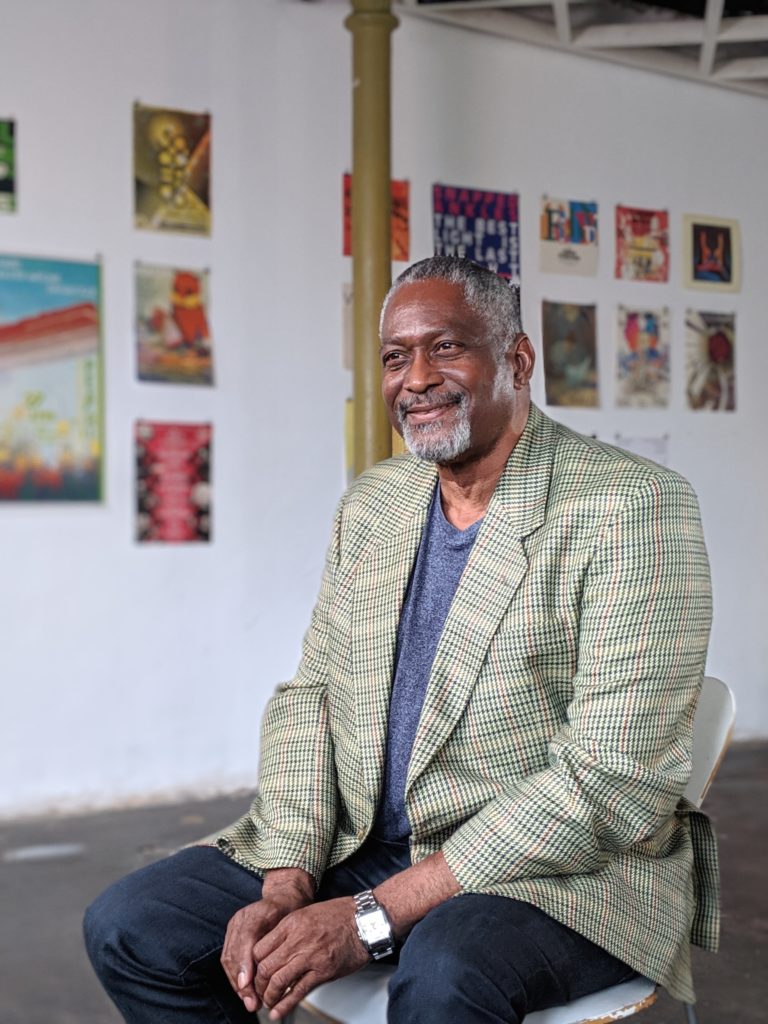 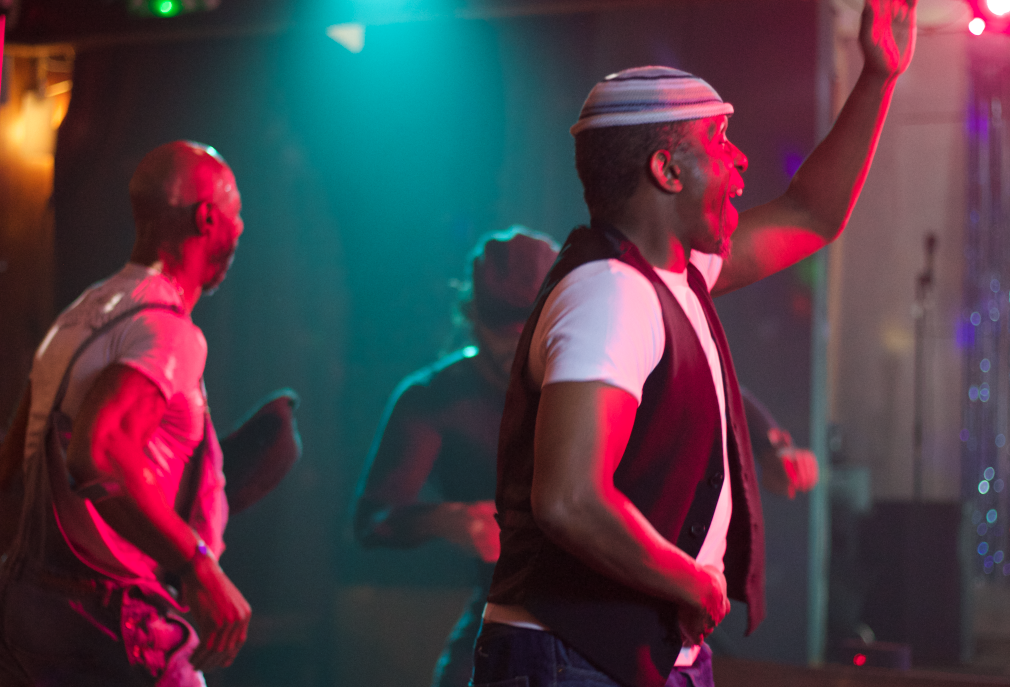 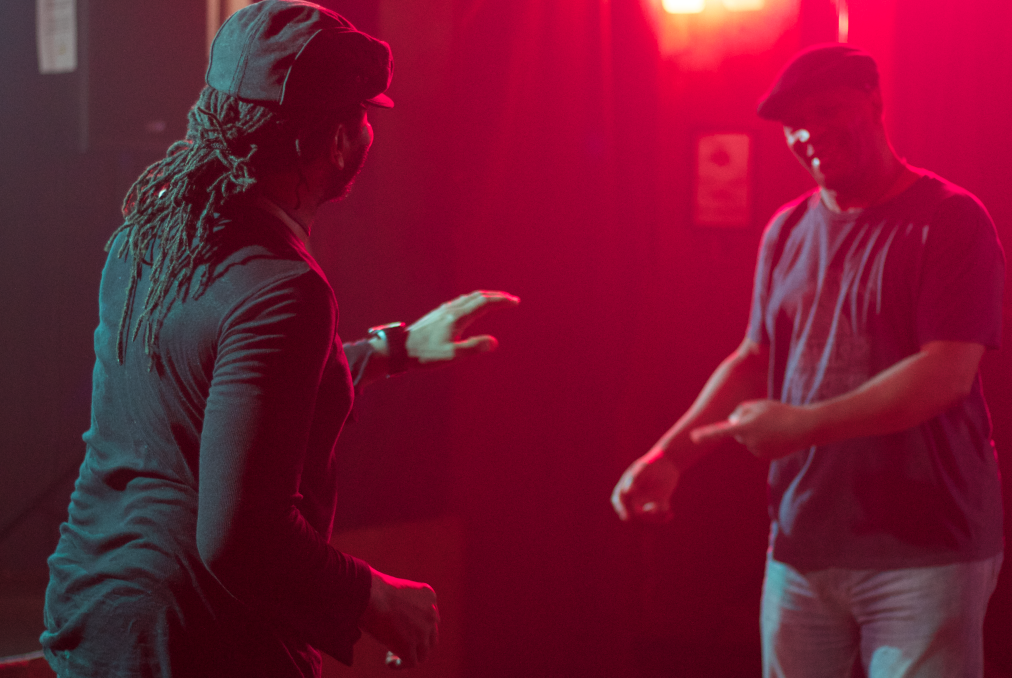 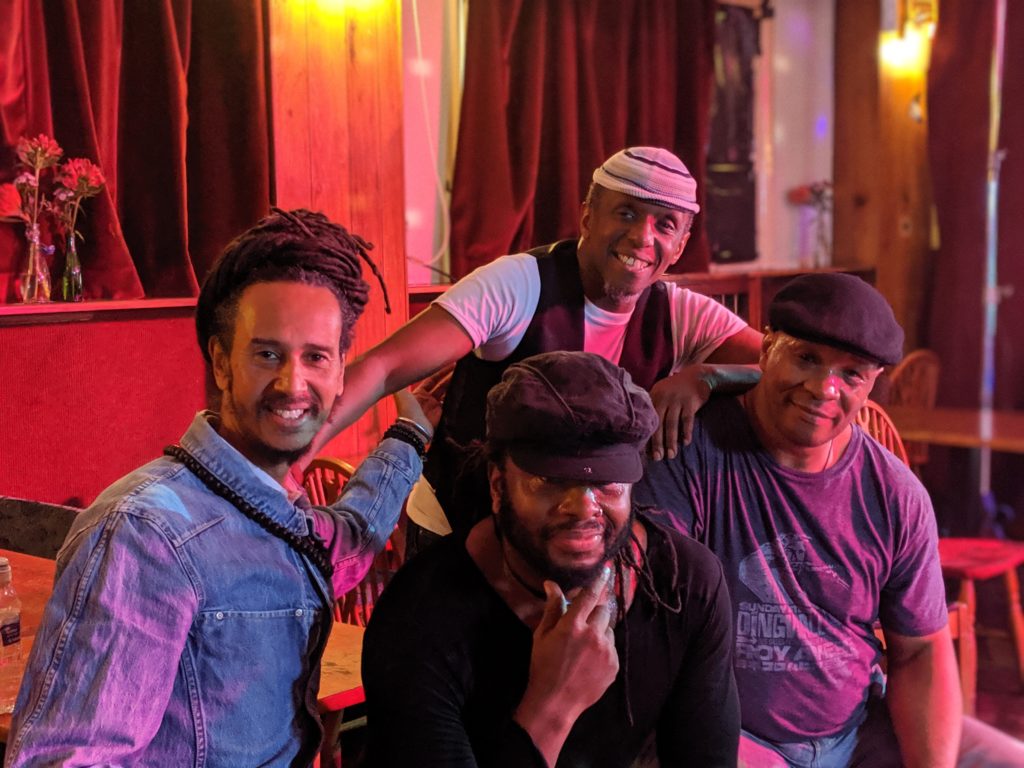 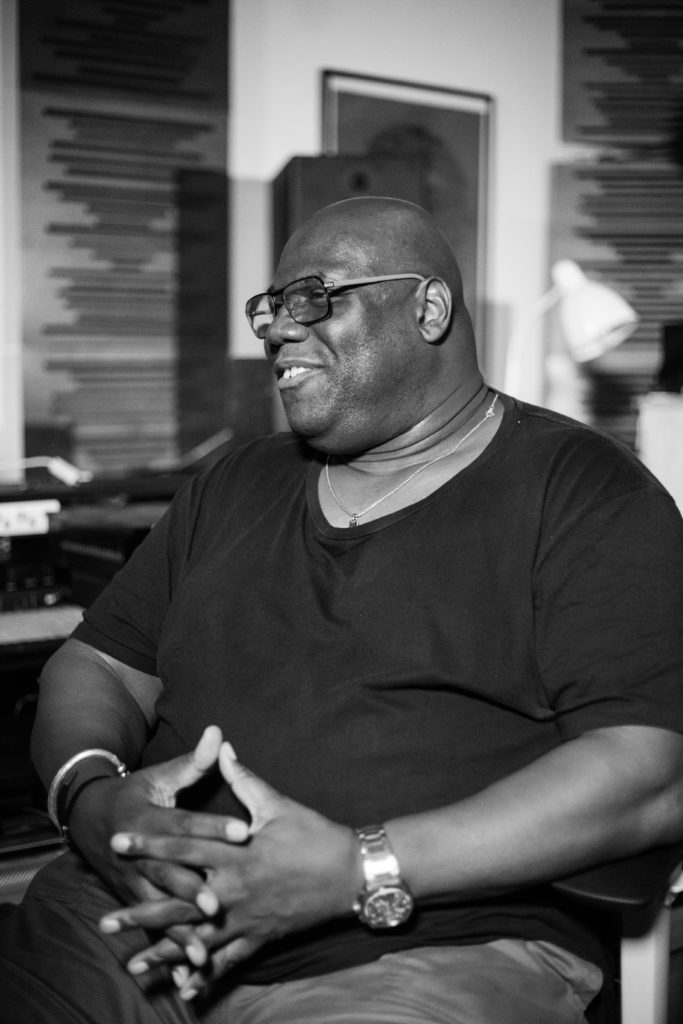 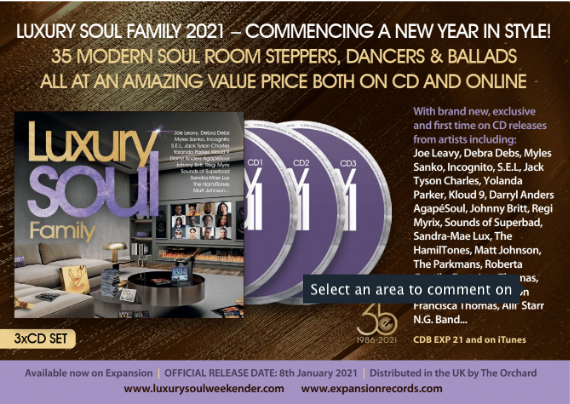