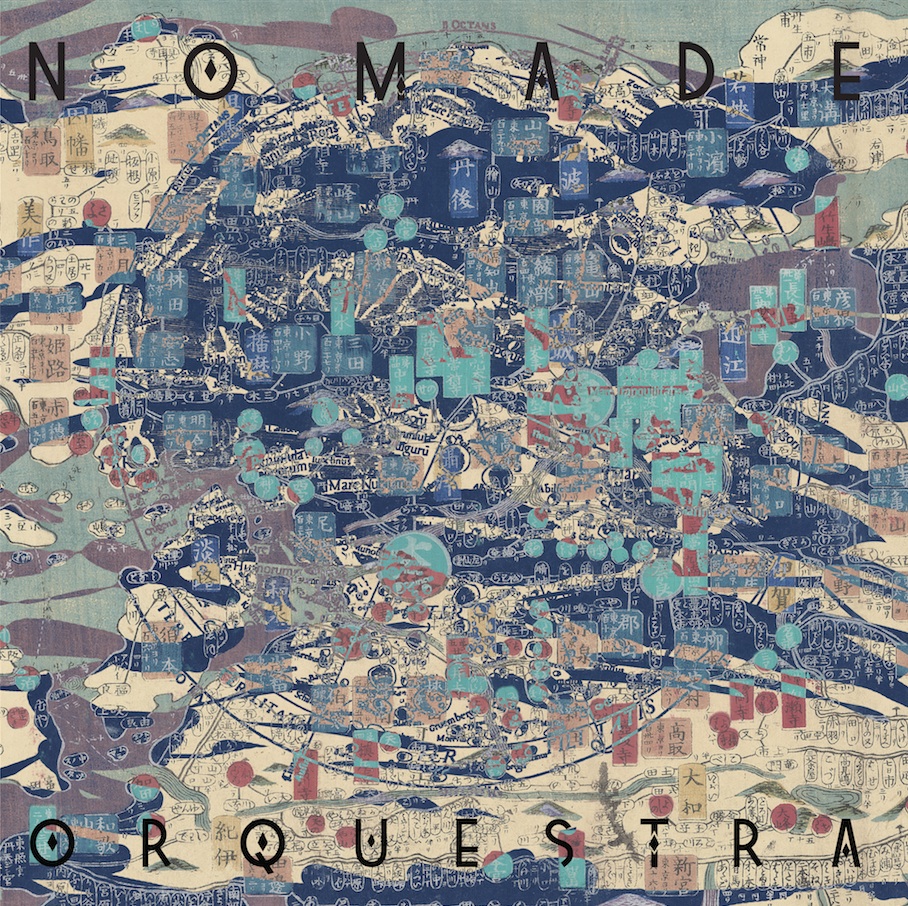 This is certainly an acquired taste for those who have a very experimental ear. These guys from a an inspired Chic B side classic “Sao Paulo” in Brazil, weave a musical web of varied influences. It mixes up jazz, funk, reggae ,dub, rock and fusion with abstract proportions. Many of the tracks start of with a steady groove then without notice, go off on a 45 degree right angle with some pretty intense rock guitar solos. Some of the lesser obscure and straight funkier cuts include the latin salsa interchanging “Samurai”,  a hammond organ and drum rim tapping “Sonhos De Tóquio” and a vocal ad-libbed funky horned “Bedum”. One of the Marmite tracks on the album is “Morning Birds” with an enchanting flute and marimba solo that goes awol briefly at the halfway mark into an impromptu on the ears rock guitar solo. There is an 11 minute slow and journalistic “Venus” instrumental sounding very ambient and in contrast an uptempo rhythmic ska meets latin percussive “A Vida Vem Em Ondas”. Curious as to how this one will be received.