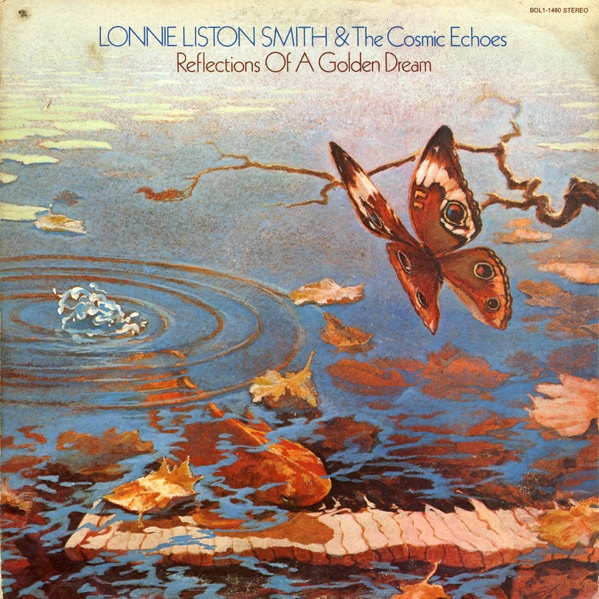 This is the final album Lonnie Liston did on Flying Dutchman and the first time we hear his vocal as well as his nimble fingered prowess. “Get Down Everybody” is the pinnacle fling foot shuffling dance cut with the hallmarks and keyboard interchanges of “Expansion’s” prelude legacy featuring Lonnie sounding good linguistically. Lonnie has a habit of following a tranquil and very lucid slow jazz template on each album with “Quite Dawn” exemplifying that exquisitely. He maintains that with slightly more upbeat Sunbeams in an almost glockenspiel sounding “Meditations”. Donald Smith duets with his brother Lonnie on a short but so sweet reggae tinged “Peace & Love” accompanied by a Patti Austin, Maeretha Stewart and Vivian Cherry chorus. Donald solo’s on an enchanting “Beautiful Woman” the second up-tempo serving of the album and finally on a down-tempo “Inner Beauty’” Lonnie completes his vocal hat trick on “Golden Dreams” and ends with a Sun Ra influenced “Journey Into Space”. Superb!! 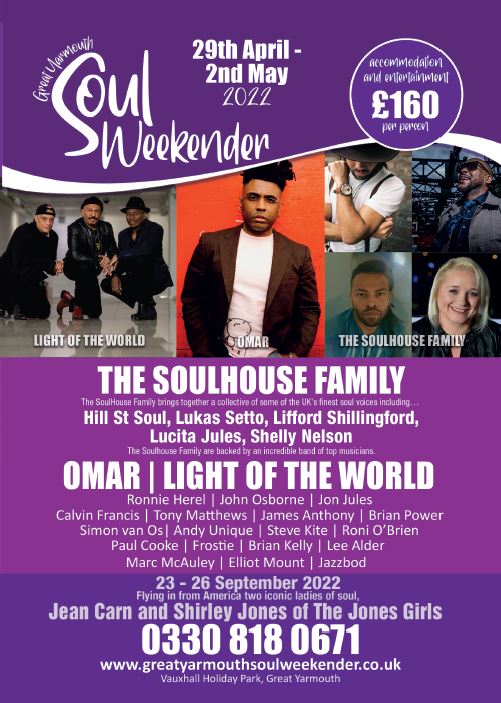 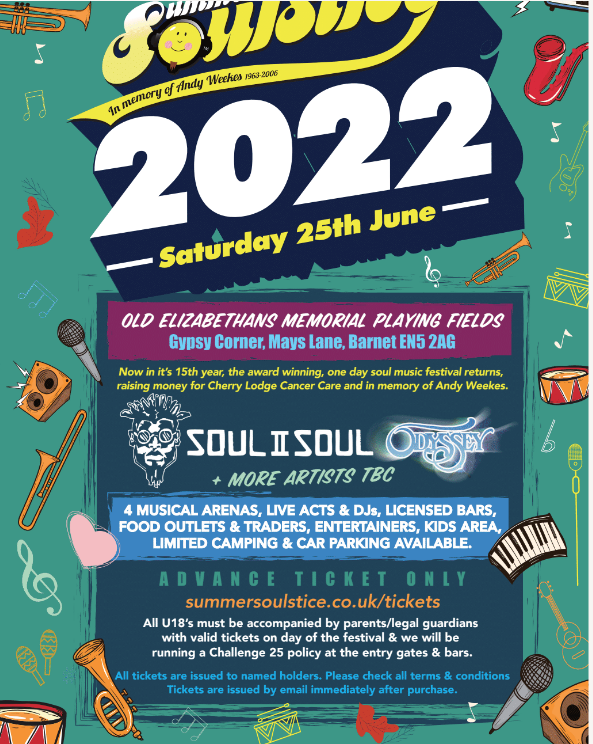