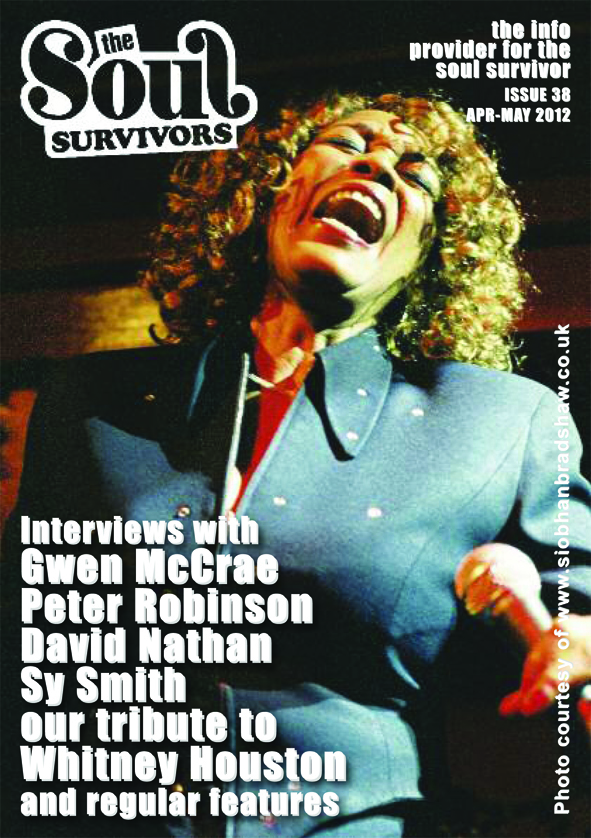 Morning I’m just sharing this weeks Friday Fitztory with you featuring extracts from our interview this time 8 years ago with Gwen McCrae. I got an FB 8 year anniversary poke yesterday from a photo of me holding this magazine issue at an event, so it prompted me for this post. Gwen McCrae has recorded many hits including ‘90% Of Me Is You’,’All This Love I’m Givin”, ‘Funky Sensation’, Keep The Fire Burning’ and ‘Doin’ It’ that has rocked many a dance floor like her other classic ‘Rockin’ Chair’. It seems poignant to share this bearing in mind that Betty Wright whom Gwen worked closely with past away recently, and Gwen mentions her in these segments. Read and enjoy  Fitzroy
Fitzroy: “You’ve been making records from the year before I was born as far back as 1963 . How did you get to liaise with Betty Wright and the Stone Alston label in 1967 where you stayed for another 12 years till your 1979 departure?”
Gwen McCrae: “Betty Wright is like a sister to me she was born on the 21st 1953 and I was born on the 22nd December 1943 10 years apart and you can imagine the heat with us both being Sagittarius. It was hot between the vocals and the records, she was there before I was and I just came in to do what I had to do as did she and we just moved on in our careers.”
Fitzroy: “The record that became an underground then overground anthem in the mid to late 80’s again endured much more attention from it’s 1979 album release ‘Melody of Life’ which is ‘All This Love I’m Givin’’. That record’s funk template and production does not sound typical of its era but to date it still creates a massive response. Any memories on what you thought after the recording session that years later it would be so mammoth an anthem?”
Gwen McCrae: “I really did like it and agree that it wasn’t a typical sound of the time. Betty Wright wanted to do an album on me and that was one she’d written for me. It did nothing in the States and was surprised how it was received in Europe when I came for the first time. She wrote it especially just for me Gwen McCrea and it showed I was versatile and I could change from one cloud to another like a red to a blue cloud to a green cloud.”
Fitzroy : “In 2006 Henry Stone decided to re cap and relive the famous TK/Cat era by asking you to sing some of its famous catalogue.You mastered every song covered apart from your own including ‘Clean Up Woman’, ‘Jazz Freak’ ,’Party Down’ and ‘Misty Blue’ like you did it originally. What was it like to re some of those Miami classics with some of the original musicians as it sounds wonderful 20 years later?”
Gwen McCrae: “It was cool and another point to prove I could do anything with the christ that lives within me as I live for good and to make it right and satisfy my people because they love me. I sing because they’re crazy about me and I want them to remember and never forget me me as oh that Gwen McCrae I loved her so much as I loved to be loved..I couldn’t get it through man or women so I can get it through the world you know what I mean. It was good to see Latimore Timmy Thomas Clarence with his crazy self, We’re all doing good ,To sing with Latimore I’d never think that would happen so you never know what the future has inside of you.I try to tell young people to strive for the gusto and strive for perfection as god has a plan for you whether you become the president, a singer a writer or a DJ and your great as it, god will create a space for you to make a living”
If you wish to order this issue please go to https://www.thesoulsurvivorsmagazine.co.uk/product/issue-38-april-may-2012/ 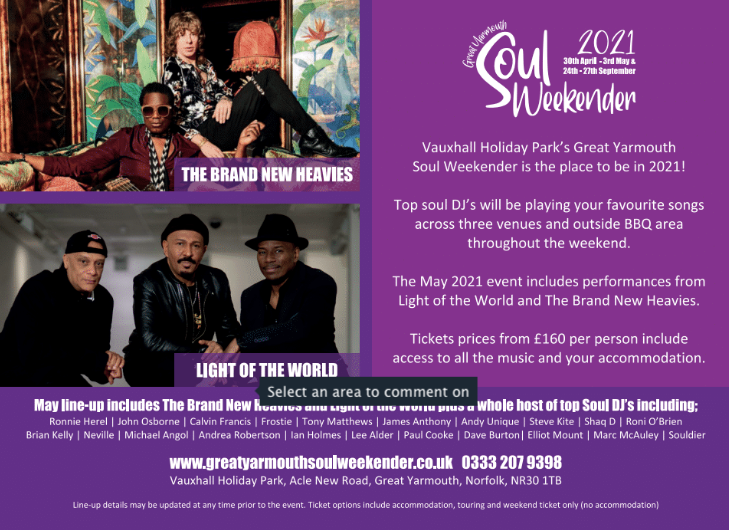 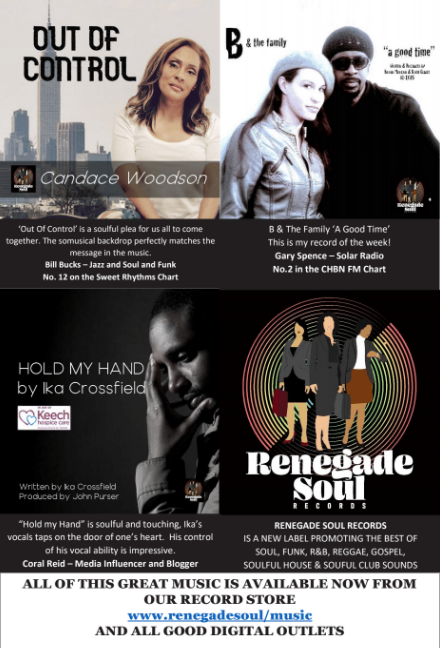 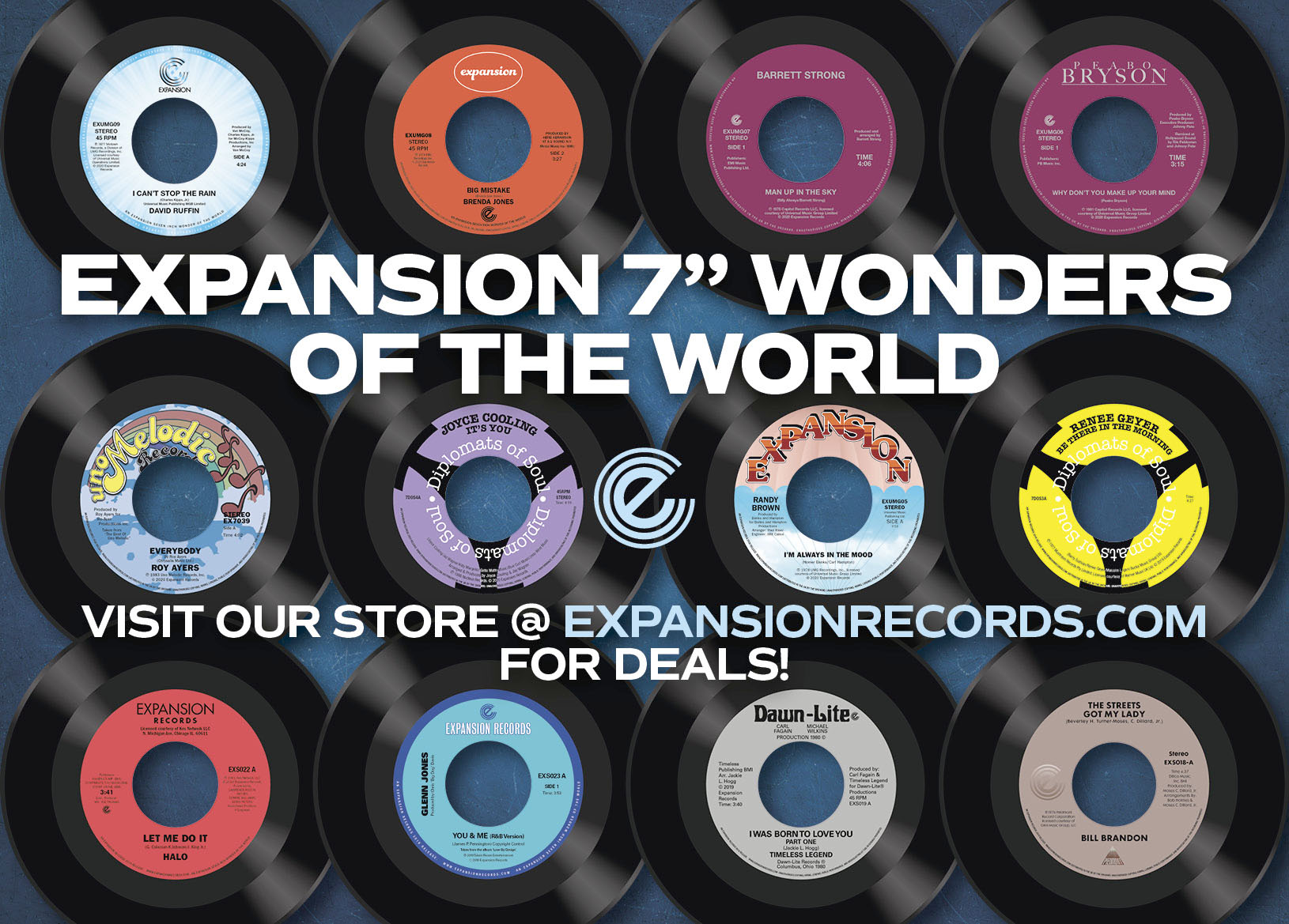 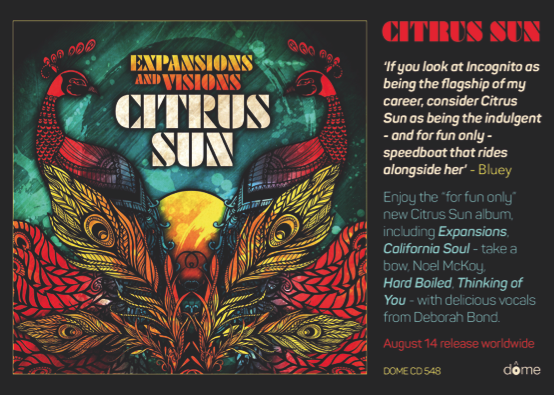