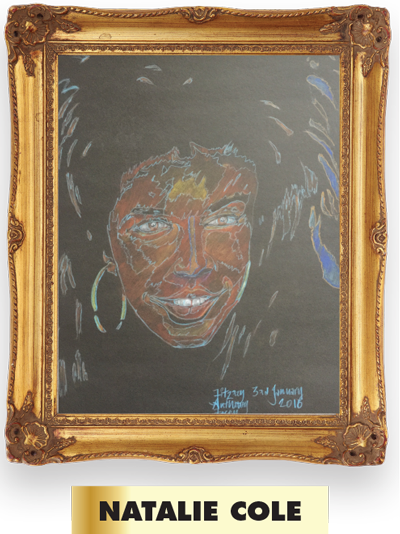 When you are born into musical royally with a father like the charismatic black crooner Nat King Cole and Mary Hawkins who sang as a jazz singer with Duke Ellington and Count Basie, it would be slightly “Unpredictable” to assume with those genes that Natalie would be anything else other than a gifted singer. Born an Aquarian on the 6th February 1950 Natalie performed as young as 6 years old on her fathers Christmas album and later began performing aged 11 Natalie worked various club circuits performing classic soul and rock standards.She eventually met in 1973, producers Chuck Jackson and Marvin Yancy, the latter whom she later married. Her debut album “Inseparable” was recorded in Curtis Mayfield’s Curtom studios in Chicago and landed her a deal with her late fathers label Capitol. The albums major hit and universally recognised anthem “This Will Be” was a swing beat jazz soul arrangement that would pre date by two years, later similar productions of Lenny Williams’s  “Shoo Doo Fufu Ooh” and Paulette Reeves “Jazz Freak”. That vocal performance gained her a top ten hit and a Grammy as the best newcomer. Natalie was being likened to the “Queen Of Soul” Aretha Franklin who actually revealed that she was offered a selection of songs including “This Will Be” and “I Can’t Say No” but only decided to record “You”. Natalie recorded “You” on her debut so at a guess the similarities have some merit. Natalie’s second album “Natalie” from 1976 featured the funktastic favourite of mine “Sophisticated Lady”, but it’s probably her third “Thankful” album that resonates quite highly and was especially sort after here in the UK in the mid 1980’s. Apart from the beautiful and atmospheric “La Costa” featuring Linda Williams of “Elevate Our Mind“ fame on piano, also covered by Ahmed Jamal on his “Jamalca” album, it was the social school of hard knocks message in “Annie Mae” that showcased Natalie as a vocal goddess. Her 1977 “Unpredictable” album’s “I Can’t Break Away” was sampled brilliantly by Sunshine Anderson’s early 2000 RNB classic “Heard It All Before”. Natalie had her own TV special and was awarded a star on the Hollywood Walk Of Fame by the time we get to 1979. Natalie worked on duet projects with Peabo Bryson and Johnny Mathis in the early 1980’s but also had to deal with some personal challenges that threatened her career. Still recording albums Natalie bounced back with a pop dance cover of Bruce Springsteen’s “Pink Cadillac”, which helped her 1987 “Everlasting” album sell one million records. Natalie also has acting credits to her name appearing in “I’ll Fly Away” “Touched By An Angel” and “Law & Order Special Victim’s Unit”. Natalie also made several appearances in feature films, Cole Porter biopic “De Lovely”, several made for TV movies, most notably as the lead in “Lily In Winter” .In 2001 she starred as herself in “Livin’ For Love The Natalie Cole Story” and received the NAACP image Award for outstanding actress in a Television Movie Mini Series or Dramatic Special. In 2008 Natalie made an album “Still Unforgettable” performing with technology “Walking My Baby Back Home” with her late father and she’s also done a version with her father of his classic “When I Fall In Love”. I managed to see Natalie two years ago live at Blue Fest at the Royal Albert Hall for the first time. The image projected of her father Nat King on a huge screen so they could duet was somewhat surreal and enchanting to watch in real time. She opened with “Annie Mae” to my delight a song that a dear friend of mine Michele Hutchins loved so much she named her daughter after that song. Natalie also sung “La Costa” and naturally “This Will Be” also covered by lovers rock artist, Jean Adebamo so I’ve been blessed to see her. Born and Aquarian and her passover was during the Richard Evans “Capricorn Rising” period sadly on 31st December 2015. She’d have been 67 on the 6th February but will always be remembered as the “Sophisticated Lady”.  We’ll be eternally “Thankful” for your music RIP with ya late great father Nat King.. Natalie Cole!! 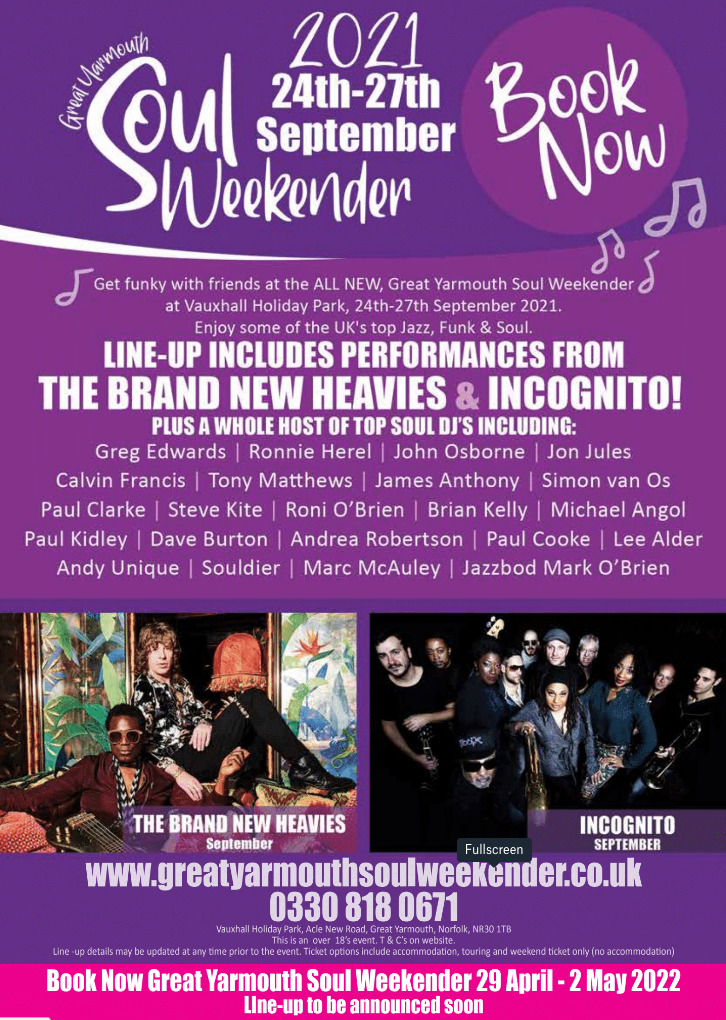 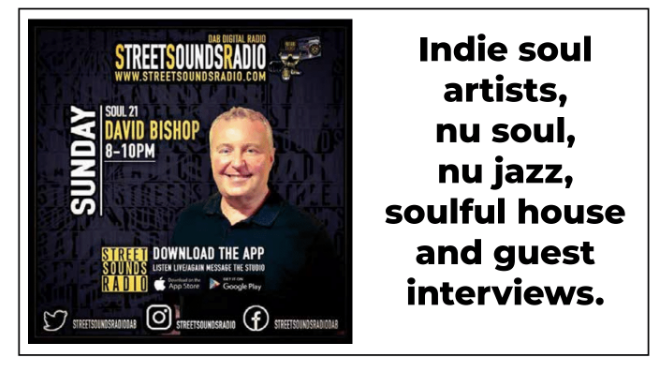