Are You Ready To Do The Bus Stop with Bill Curtis & Fatback at Camp Soul 28th August 2016?

Are You Ready To Do The Bus Stop with Bill Curtis & Fatback at Camp Soul 28th August 2016? 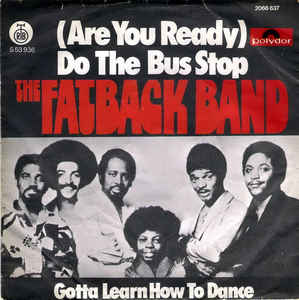 I’ve spoken to Robert Khallis Bell of Kool & The Gang, Larry Blackmon of Cameo and Randy Muller of Brass Construction who all confirm that there was a big street funk fraternity out of New York and the East coast.

That’s right and Fatback opened the doors for that so the record companies wanted their own versions of that. What happened at Perception was the label was going broke and our first two albums just about earned him his money he borrowed from family. He was going bankrupt and said it nothing personal but he left us stranded without a deal. Whilst shopping for a new deal and coming out of Polydor records my lawyer hooked us up with Spring Records after looking at the dubious contract that Mercury was offering.

I remember when I hooked up wit you at Southport 2005 you told me that your track “Dance Girl” was controversial with The Rimshots and you were going to sue them, why was that?

They stole it and took my tune and didn’t pay me royalties and thats another one that came out of “Going To See My Baby” you can tell. Remember what I told you earlier bout the formula? That’s what I used throughout my Fatback career.

But they did credit you on the track eventually

Yeah they did but I didn’t get no money. Not one penny but we worked out an agreement. Joe Robinson wasn’t the most up and up person in the world but he paid me back after I sent some people who represented me to talk to Joe and he ensured we performed with The Moments whenever they did a show.

After the 3rd and last Perception album you join Spring/ Polydor’s Event label. “Mr Bass Man” is a killer but “Keep On Stepping” (That was the big record on there and we’ll be doing that when we come over) and “Wicky Wacky” would become the club anthems. By this time the bass lines of Johnny Flipping would simulate one of a reggae ilk on both those tracks. How much did the Caribbean and reggae influence have on the band as much later this would be evident with Spanish Hustle and Night Fever?

Remember what I told you I got my beat from ?? It came from the reggae from the calypso but what I did was put a 2 and 4 back beat to it which the reggae didn’t have. So by us playing cabaret dances the people loved calypso music and with that New Orleans feel that influenced the Fatback Sound. Now if you listen to “Going To See My Baby”, four tunes came out of that like “Wicky Wacky” and “Bus Stop”. At night we’d play them tunes differently and never the same way twice. So when we went to the studio we’d written another tune on top of it and perform it unconsciously but we were not aware of that. When you have a band thats working every weekend they are writing tunes in between.

“Raising Hell” and “Yum Yum” albums with their sexy funk disco, jazz and Caribbean flavours remain two of my favourite albums that endured a degree of commercial success. “Raising Hells’s” “Bus Stop” created a dance craze to be capitalized 5 years later by another bullet on the future “14 Karat” album. How did you receive that adulation as this did catapult the group into the commercial arena more-so I guess in the UK than the USA?

I never knew until Gerry Thomas came to the UK with Jimmy Castor and said they playing the hell out of “Bus Stop”. When I first came to England I toured with a little van and did bars cabaret places and in the little country towns and built my own following before I did big concerts . 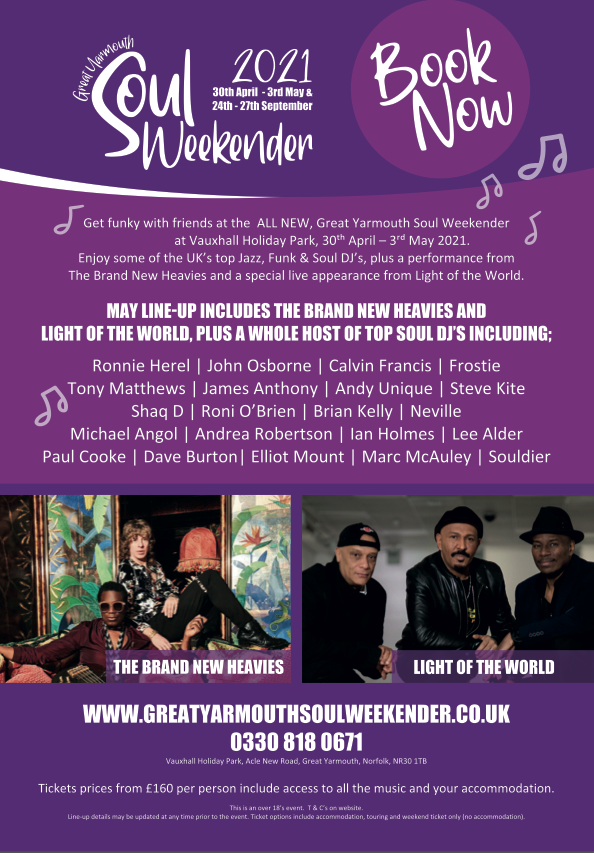 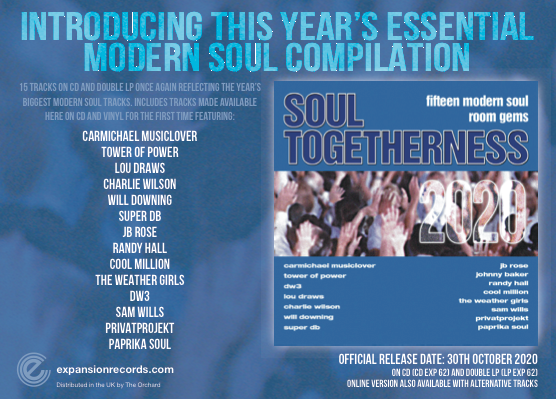